What Socialists Have In Mind For Conservative Americans 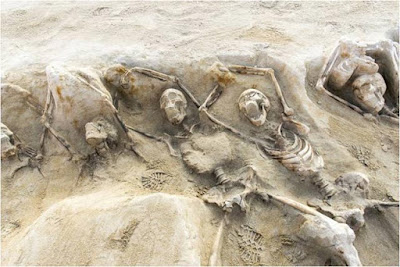 Today's Woodpile Report links to a series of articles by a blogger calling himself Metallicman about the historical process carried out by socialists and other would-be tyrants to engage in genocide or similar to destroy their political or religious rivals.

Short version, however, is that past genocides, ethnic cleansings, ideological cleansings, tend to follow similar steps: