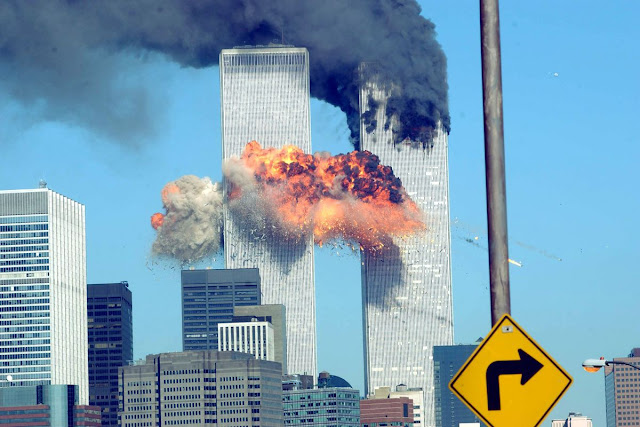 Gabe Suarez reminds us that the date of the 9/11 attacks--September 11--was the anniversary of the 1683 defeat of the Ottoman Turks who were besieging Vienna at the hands of a relief force of German, Austrian, and Polish troops and calvary. Suarez writes:


The fight had gone on for many months.  By September, the city was in desperate conditions, and its fall was imminent. When the dead bodies stacked up on the corner start to look apetizing [sic], you know you are in dire situations.  The 150 year goal of the ... Ottoman Sultans, to seize Vienna and use it as a spring-board for Muslim expansion deep into Europe was almost within their grasp. ...

In early September, a relief force was coming to the city’s aid. This coalition force consisted of 47,000 troops from Austrian and Holy Roman Empire (Germans) led by Charles Duke of Lorraine; and a Polish army some 37,000 strong, led by King Jan Sobieski. Most notable were Sobieski's "direct action" team - some 3,000 Hussars.

The Islamic army attacked the relief force, resulting in 12 hours of intense infantry combat before Sobieski saw that the time was right to mount an all-or-nothing counter attack.  The moment of decision was at hand. Sobieski led a desperate charge of 20,000 Polish and German cavalry, the largest cavalry charge in history, with Sobieski himself and 3000 hussars at the head of the charge.

The Muslim lines crumbled, and the hussars pressed into the Muslim camps killing everything in sight.  The Islamic army retreated and abandoned their attempts to conquer Europe...for the next few hundred years.  Sobieski, ever the warrior poet, declared as he stood on the battlefield,

I came, I saw, God conquered.

George W. Bush, as we know, failed to effectively respond to the terrorist attacks, turning what should have been a punitive expedition into Afghanistan into a now-decades old futile attempt at nation building. What could have been a fairly bloodless (at least in American lives) battle to concentrate  Al Qaeda into a sufficiently small area to finish off with an awe-inspiring nuclear blast instead turned into two long and unnecessary wars and endless counterinsurgency fighting, exacerbated by the village idiot, Obama, and his inept secretary of state, Hillary Clinton, who decided to destabilize almost the entire Near East and North Africa.

And on the domestic front, we were saddled with ineffectual security theater at airports, while importing tens of thousands of our sworn enemies as "refugees" and "immigrants."

All of this because Americans forgot what 9/11 was all about.
Posted by Docent at 10:37 AM