NPR's Propaganda Concerning The Census And Decline In Whites 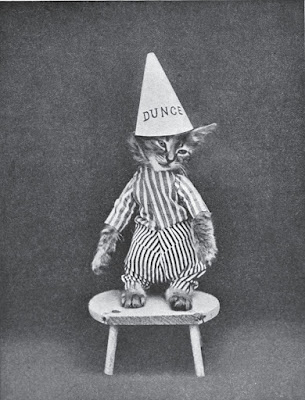 NPR has an article, "This Is How The White Population Is Actually Changing Based On New Census Data," that helpfully explains that "[s]ome news coverage of the latest 2020 census results may have led you to think the white population in the U.S. is shrinking or in decline," but "[t]he actual story about the country's biggest racial group is more complicated than that."

The reason it is "complicated" is because "[m]any people tracking far-right, white racial extremism have been concerned that misleading headlines about the new census data showing a 'declining' white population in the U.S. could generate propaganda."

A narrative of a shrinking white population, Richeson and other researchers have found, tends to foster angst among white people about the future of their political representation and whether their "fortunes might be in jeopardy."

So what is the problem? According to the article:

Some data crunchers have used historic terms to describe the 2.6% drop [ed: meaning that the number of whites declined by -5,120,000 people versus the 2010 Census] in what the bureau has called the "non-Hispanic white alone" population (that is, people who checked off only the "White" box and did not identify as Hispanic or Latino) — the supposed "first" time this group has not grown in the more than two centuries since the country's original count.

But, the author points out, the way the Census counts whites have changed over time, so you can't compare, for instance, the 2020 results versus the 2010. "Aha!" you think to yourself, "the 2010 Census must have overcounted whites relative to the 2020 Census and that is why the decline." No!

There could be "unexpected differences," the bureau has said, that may not necessarily be just the result of demographic shifts. Some of the bureau's changes for the 2020 census may have increased the number of people recorded as identifying with the "White" category and at least one of the other racial categories. Last year's census, like the 2010 count, may have also overcounted the "non-Hispanic white alone" population.

The author needs a slap on the side of the head. What it means is that even with over-counting whites, the number has declined. It is even greater when counting all whites, both Hispanic and non-Hispanic, which saw a total drop in population of -19,276,000 (or 8.6%).