VIDEO: "Use These To Not Die"

VIDEO: "Use These To Not Die"--Administrative Results (13 min.)
Garand Thumb joins the host of Administrative Results to test various weapons against barriers to demonstrate the difference between cover and concealment. The first barrier tested was a barn stall wall made of what appeared to be 2x8 or 2x10 boards laid edge-to-edge. The second barrier was a reinforced concrete wall that looked to be 6 or 8 inches thick. As would be expected, all rifles (calibers were 5.56, .45-70, .30-06, and 7.62x39) tested against the wood boards easily penetrated, although the 7.62x39 did keyhole. The concrete wall, on the other hand, was able to stop everything shot at it, including some .50 BMG rounds, although the .50 BMG caused significant spalling off the backside of the concrete wall that would likely have resulted in injury. Prolonged shooting with a .50 BMG machine gun, however, would probably have quickly reduced the concrete to rubble.
By Docent at November 23, 2022 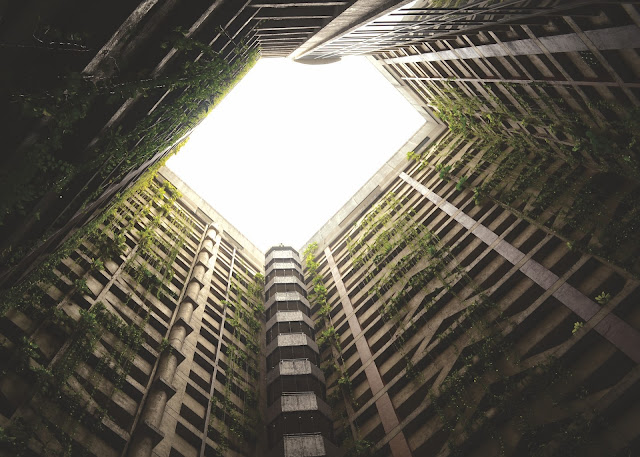