Environmentalists Have Found Another Way To Kill Endangered Species 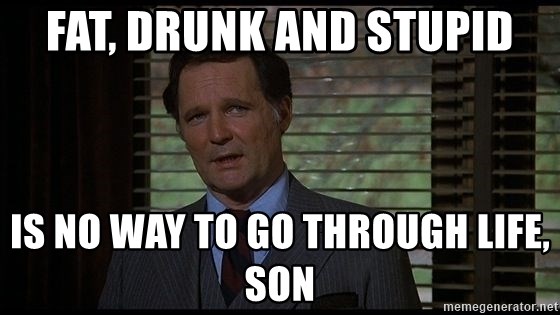 And yet the environmentalist persist in doing so. They want wind mills that cut up endangered birds, burst into flame, and heat the ground through their vibrations. They want cars running off batteries that require massive, destructive mining to obtain the metals needed to build them, that can burst into flame spontaneously, and are difficult and environmentally unfriendly to extinguish when they do ignite. They want solar power in countries that have lots of snow and mostly cloudy weather made, again, of rare minerals that require massive, destructive mines to recover. They believe that the Sun has nothing to do with Earth's temperatures. Although water vapor is, by far, the most plentiful and most important green house gases, they are focused on one of the least important green house gases. And on and on.

The latest example of their stupidity comes from Watts Up With That: "Evidence says offshore wind development is killing lots of whales."

But the claim that this huge jump in mortality predates offshore wind preparation activities is wildly false. In fact it coincides with the large scale onset of these activities. This strong correlation is strong evidence of causation, especially since no other possible cause has appeared.

To begin with, offshore lease sales really geared up 2015-16, with nine big sales off New Jersey, New York, Delaware and Massachusetts. These sales must have generated a lot of activity, likely including potentially damaging sonar.

In fact 2016 also saw the beginning of what are called geotechnical and site characterization surveys. These surveys are actually licensed by NOAA Fisheries, under what are called Incidental Harassment Authorizations or IHA’s.

There is some seriously misleading jargon here. IHA’s are incidental to some other activity, in this case offshore wind development. They are not incidental to the whales. In fact the term “harassment” specifically includes injuring the whales. That is called “level A harassment”.

To date NOAA has issued an astounding 46 one-year IHA’s for offshore wind sites. Site characterization typically includes the protracted use of what I call “machine gun sonar”. This shipboard device emits an incredibly loud noise several times a second, often for hours at a time, as the ship slowly maps the sea floor.

Mapping often takes many days to complete. A blaster can log hundreds of miles surveying a 10-by-10 mile site. Each IHA is typically for an entire year. 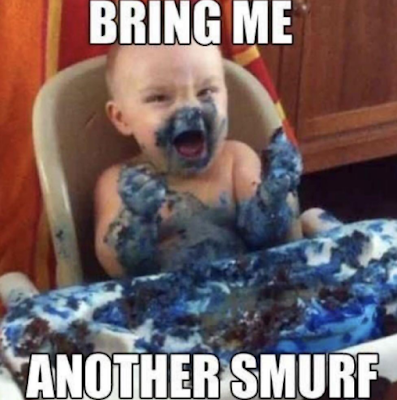